Japan has established circumstance in which people can enjoy world-class safe and secure foods.  This owes to guidance by the government, convenience-store industry, and major mass-retailers to say nothing of Japanese national characteristic.  On the other side of the coin, however, a vast distance has been created between consumers and the industry such as food producers and processors, and consumers are unsure of the ingredients and manufacturing processes of the food they eat.

The more food frauds by some manufacturers or retailers are revealed, the greater the distance between the food industry and consumers will be, which enhances a sense of mistrust among consumers. 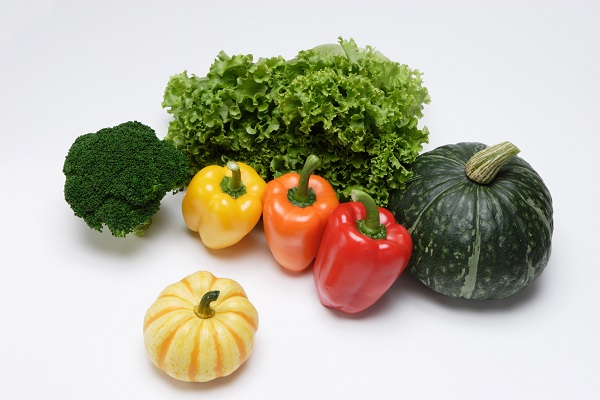 According to a consumer survey by Ministry of Agriculture, Forestry and Fisheries of Japan, no less than 91.4% of the respondents feel unsure about imported agricultural products and food materials, and 74.3% about food manufacturing processes.  As for kinds of food products they feel uneasy about, the most respondents (72.2%) indicated “foreign-grown vegetables” followed by “processed foods made from foreign materials” (47.0%) and “foreign meats” (44.4%).

Separated by ages, 60 to 70% of the respondents of all age groups suspect the safety of “foreign-grown vegetables”.  “Foreign meats” comes as the second most response for respondents in their 20s, 30s and 40s, and “processed foods made from foreign materials” for 50s, 60s and over

Such consumer awareness is boosting food manufacturers’ activities toward safety and security of food.  Also, consumers themselves are becoming more and more knowledgeable on this matter.

I have been giving seminars around Japan aiming at building consumers’ awareness of HACCP system by request from Japan Food Industry Center since last year.  The participants are astonishingly knowledgeable and their questions are highly specialized.  This might be nothing to surprise considering the fact that many of the participants were already interested in this subject before attending the seminar.  However, at least it can be said that consumers are becoming more informed about safety and security of food. 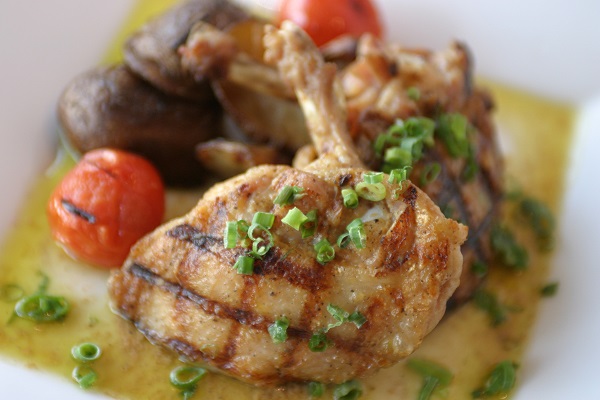 The consumer survey by the ministry also shows how much people know about food traceability.  36.2% of the respondents “know it pretty much”, 24.1% “have only heard the term”, and 33.7% “have no idea”.

Considering the cost of renovating hardware such as plant equipments, it might be tough for many food manufacturers to use quality control to get publicity like certain cosmetics company does.  Despite the fact that Japan is the top among developed countries in number of ISO22000 and FSSC22000 certifications, however, 74.3% of the Japanese consumers feel unsure about the safety of food manufacturing processes.  Given this situation, I believe it will have a potent influence on Japanese dietary culture if food manufacturers make efforts to reduce the distance with knowledgeable consumers and restore their trusts.  Japanese-style food, which has earned world’s trust, will hopefully win the trust of Japanese people themselves.