This will be the final piece of this column series.  In this series titled “Quality & Hygiene Control of Food in Japan”, I have discussed Japan’s current situation of food hygiene and quality control in terms of history and comparison with other countries.

Just recently, pieces of vinyl and iron were found in food, which pothered throughout Japan, or the media to be precise.  I am concerned about the Japanese people’s extreme sensitivity to foreign substances in food.  I have once asked a person from KFDA (Korean Food and Drug Administration, equivalent organization to Japan’s Ministry of Health, Labour and Welfare) what Korean people would do if they found a hair in the food they purchased.  He answered, “Most people would just pick it up and throw it away.” 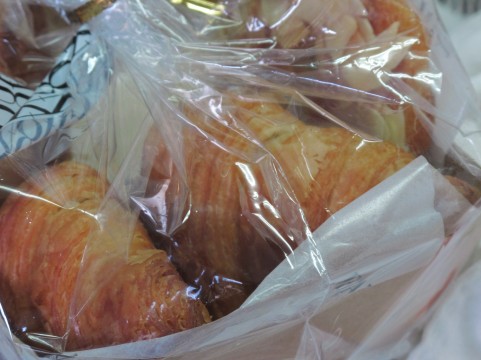 I remember something similar happened about 20 years ago in a Japanese rural area.  When I asked a clerk at a local supermarket about the number of claims they receive, he answered, “Well, I think we received a claim several years ago.”

I think this does not mean that then products had little problem, but that then consumers did not complain to the stores about a tiny piece of foreign substances in food.

Now every food manufacturer is trying to prevent foreign-substance incorporation in food with utmost caution, but the number of such cases is hard to decrease.  One of the reasons, I think, is that consumers are becoming increasingly sensitive to slight problems of food such as foreign substances.

Recently, a tweet about a pearl found in a grilled shellfish bought from a convenience store became hot topic, and the media jumped on it.  Shellfishes such as scallops rarely form a pearl-like core at their pallium.  This happening was dealt with as an amusing story rather than a complaint.  On the contrary, a lump of gristle contained in sliced meats, white-colored same as shellfish core, is often generate complaints.  A foreign substance, perceived by a customer as being unpleasant, triggers complaint, whereas similar substance, perceived as being interesting, does not.

As I mentioned earlier, HACCP will become mandatory for Japanese food business companies in the near future.  In such circumstance, it seems a little out of focus that these companies are trying their hardest to prevent foreign-substance incorporation in food.  Their sincere efforts obviously deserve credit but impose a large cost on themselves.  Moreover, it is becoming bigger and bigger issue that a large amount of food materials are being wasted as a result of their efforts.

According to a survey by Ministry of Agriculture, Forestry and Fisheries of Japan, discarded food that can still be eaten, so-called “food loss”, is estimated to be 5 to 8 million tons annually in 2010.  This amount exceeds the annual amount of global food aid of 4 million tons (in 2011).  In spite of the efforts of Ms. Wangari Maathai, Kenyan Assistant Minister in the Ministry for Environment and Natural Resources (died of cancer on September 25, 2011 at a hospital in Nairobi, Kenyan capital), who worked hard to popularize the term and concept of mottainai in places outside Japan, the current Japanese situation is rather disappointing.

In order to reduce the food loss, Ministry of Agriculture, Forestry and Fisheries of Japan takes comprehensive countermeasures.  As one of their efforts, Japan Organics Recycling Association, affiliated organization of the Ministry, examines this problem by setting up “Working Team on Examination of Business Practices for the Reduction of Food Loss” in 2012.  This team is composed of companies nominated by each food-chain related industry, which is food manufacturing, wholesale, and retail industries.

The working team deals with business practices which can cause food loss throughout the food chain.  They put importance on increasing awareness about reduction of food loss at each company.  Food manufacturers weigh their food waste and set a target for food-loss reduction referring to the target values specified in “Examples of Reduction Target for Major Industries (April 2012-March 2014)” published by the Ministry. 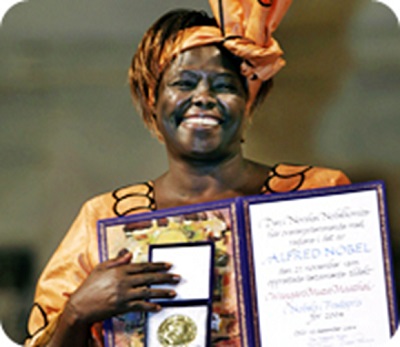 In 2011, Food and Agriculture Organization (FAO) released survey results indicating that 1.3 billion tons of food, one-third of total food production amount of the world, is discarded every year.  Considerable amount of food is discarded not only in Japan but in many other countries.  At least Japanese people, I think, need more real understanding of the term mottainai.

We have to pioneer the food-loss reduction by properly evaluating the food we purchase everyday with a feeling of mottainai.

Food Labeling Law was newly introduced by Consumer Affairs Agency on April 1, 2015.  I am determined to make a judgment on whether to eat food depending not only on printed expiration or best-before date but on smell or color of the food itself.

This brings an end to my column series.  I would like to thank the readers and all the people concerned.