As I mentioned in my previous column, the Japanese government issued guidelines stipulating that food business companies should choose either adopting HACCP or controlling food hygiene in conventional ways.

“Conventional ways” refers to conducting PRP (Prerequisite Program), and the guidelines seem to stand on the premise that most Japanese food business companies have already introduced PRP into their workplaces.  The guidelines also mention that companies intending to adopt HACCP will receive governmental support under relevant laws.

“Panel on diffusion of HACCP-based process control in food manufacturing” had six meetings from September 3, 2013 to January 23, 2015.  I think these discussions produced significant outcome including comprehension of the present situation of food manufacturing sites.

For example, the definition of HACCP itself was reaffirmed: “HACCP is a system which identifies, evaluates, and controls hazards which are significant for food safety, and it is one of the risk management tools.”  Also in the discussion, a question about HACCP’s flexibility was raised.

The panel claims that the form of HACCP varies by industry sector, environment, or culture.  For example, monitoring of CCP can be replaced by “good practice” in some cases. 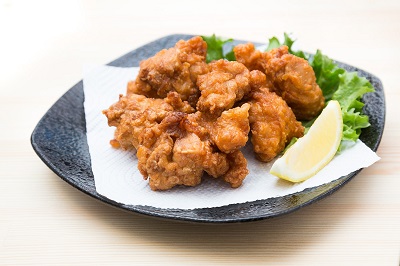 According to a specialist inspected food manufacturing sites in EC, the “HACCP’s flexibility” was not spelled out in EC either.

However, in the Butcher Meat Section of HACCP System Introduction Guidebook issued by Ministry of Health, Labour and Welfare, trimming process in butchering is designated as CCP.  Though I am not sure how much flexibility is allowed in this guideline at the moment, I don’t think this process is suitable for being controlled by CCP, which only leads to an increase in needless works.

If many problems like this will not be solved in a few years, making HACCP mandatory might not succeed.

On the other hand, as I mentioned in my previous column, I have a high degree of expectation for the establishment of global food safety standard, Japanese version of HACCP, and its certification scheme by Ministry of Agriculture, Forestry and Fisheries of Japan.

Most global food safety standards are developed and operated by Western countries, where much more people die of food poisoning than in Japan.

FSSC2200 is operated by a Dutch organization.  SQF has been planned and developed in Australia, and an American distribution institute obtained its license and operates it. 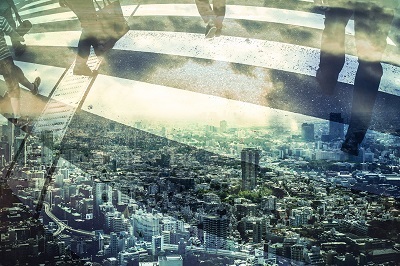 Handling a variety of safety standards and audit requirements of each client company imposes a large burden on food companies.  To improve this situation, GFSI (Global Food Safety Initiative) is benchmarking and coordinating these varied standards.

Japanese version of food safety standard also allows for the approval of GFSI.

Although scientific knowledge about food safety is true worldwide, its application in the field makes a difference depending on each country’s background such as climate, culture, and social conditions.  Naturally, the right path toward supplying safety food varies by country.  Standards of foreign origin are sometimes hard to understand because backgrounds of their requirements are different from Japan, to say nothing of language problem (terms, linguistic interpretation, etc.)

Japanese version of food safety standard will be fleshed out by drawing on FCP Common Factory Audit Checklist, established by food business companies and Ministry of Agriculture, Forestry and Fisheries on a conjoint basis, and putting in requirements of HACCP and other management systems.

Japanese food quality is very high-level enough to protect consumers, but protection of food manufacturers is not always sufficient.  I sincerely hope that discussions toward the establishment of new standard will contemplate the actual condition of Japan as a country and its smaller companies and that the results of discussions will be fully reflected in the framework of the standard.